Évora is the capital of Portugal's south-central Alentejo region. In the city's historic center stands the ancient Roman Temple of Évora (also called the Temple of Diana). Nearby, whitewashed houses surround the Cathedral of Évora, a massive Gothic structure begun in the 12th century. The Igreja de São Francisco features Gothic and baroque architecture along with the skeleton-adorned Chapel of Bones.

Evora we the 2nd time we stayed at a Pousada. Pousadas were envisioned and created in the early 1940s by António Ferro, head of the National Propaganda Secretariat and also a poet and playwright, who had the idea of creating hotels that were both rustic and genuinely Portuguese. His first Pousada was built in Elvas, in the Alentejo, which would be the first of what Ferro called "small hotels that look nothing like hotels". This Pousada is no longer active. There are now 44 Pousadas installed in historic buildings. 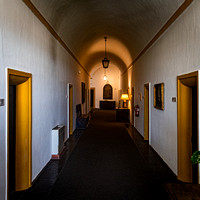 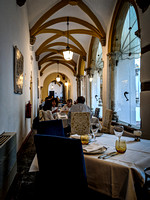 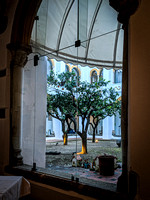 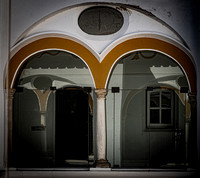 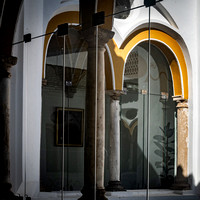 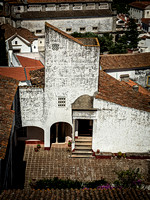 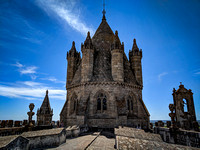 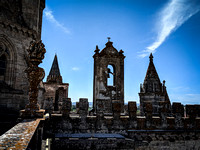 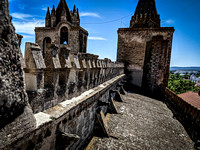