Coimbra, a riverfront city in central Portugal and the country's former capital, is home to a preserved medieval old town and the historic University of Coimbra. Built on the grounds of a former palace, the university is famed for its baroque library, the Biblioteca Joanina, and its 18th-century bell tower. In the city's old town lies the 12th-century Romanesque cathedral Se Velha.

The Santa Cruz Monastery, best known as lgreja de Santa Cruz, is a National Monument in Coimbra, Portugal. Because the first two kings of Portugal are buried in the church it was granted the status of National Pantheon.

The Old Cathedral of Coimbra is a Romanesque Roman Catholic building in Portugal. Construction of the Se Velha began sometime after the Battle of Ourique, when Prince Afonso Henriques declared himself King of Portugal and chose Coimbra as capital.
This Cathedral is home to the Catholic parish community of Sao Cristovao, from the Diocese of Coimbra, since the beginning of the 19th century, with the mission of ensuring its preservation and maintaining the practice of worship.
The Se Velha de Coimbra is one of the most important Romanesque buildings in Portugal.


The Paco das Escolas is the architectural complex that houses the historical nucleus of the University of Coimbra. Located in the parish of Se Nova, city and municipality of Coimbra (District of Coimbra), it was built over several hundred years, having been the Royal Palace from the reign of D. Afonso Henriques until the 16th century. Due to its exceptional cultural importance, it was classified as a National Monument in 1910 and has been inscribed on the UNESCO World Heritage list since June 2013. 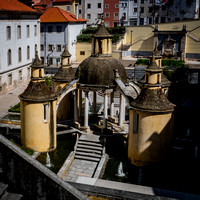 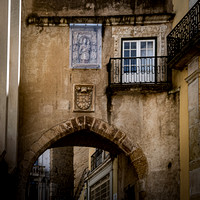 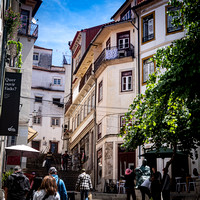 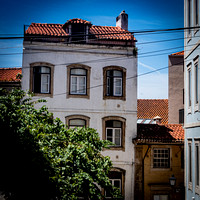 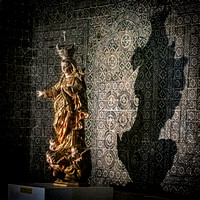