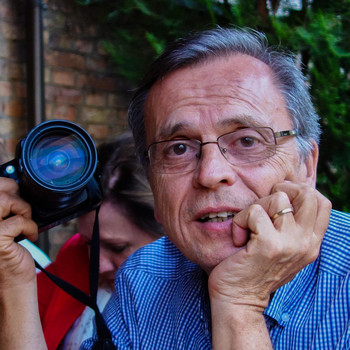 Christoph was born in Vienna, Austria and is now living in Sydney, Australia. His interest in photography started at high school and included many hours in the dark room. After migrating to Australia photography took second place.  Since his retirement Christoph has been able to again focus on photography. He joined a photo club, entered competitions and staged exhibitions. 2014 was a very special year. May/June Christoph staged his first solo exhibition as associated artist of the Head On Photo Festival. And in July Christoph was included in the Photo Compendium II, a book on Australian photographers.

More of Christoph’s Images can be seen at: